The story of Cross Keys Gin begins in Riga; its name comes from the crossed keys of the city’s coat of arms – an ancient symbol of urban hospitality. Cross Keys Gin is characterized by a rich sweetness of wild flowers and trees, which bloom in the short northern summers. Add to that, for example, birch buds and a refreshing hint of mint, as well as classic spices such as black pepper and cloves. Finally, the characteristic clay bottle completes the gin and allows the full enjoyment of the various “botanicals”.

1000 miles north of Berlin, between flourishing swamps of Lithuania and stony Estonian islands, lies the crown jewel of the eastern Baltic coast – Rīga, the capital of Latvia. This city has always produced all kinds of rebels: it was the cradle of the Reformation, the center of revolutionaries and the home of anarchists. Its history has also inspired unique and rebellious drinks.

With its gentle nature and range of Nordic summer flavors, Cross Keys Gin is a delight both neat and with tonic water. 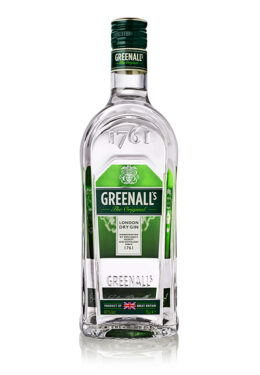 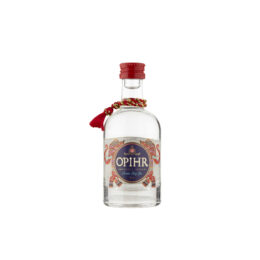 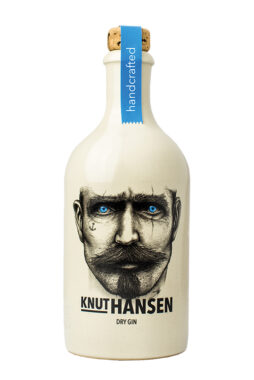 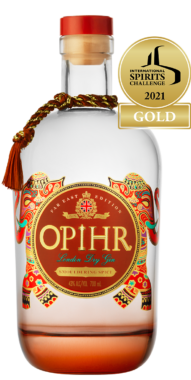