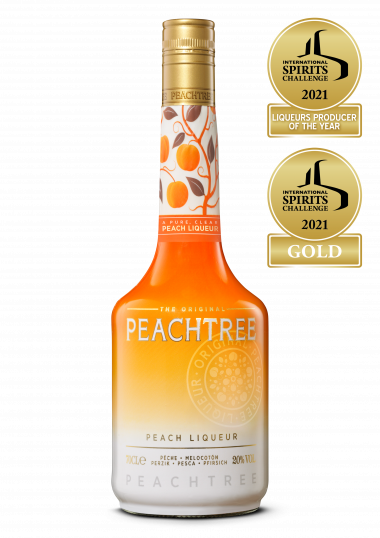 The story begins in the early 1980s. Anti-alcohol sentiment due to drunk driving concerns led to a decline in sales of high alcohol content spirits such as vodka and whiskey.
There was a clear consumer need for a lighter, sweeter product with lower alcohol content. The peach trees in our taster’s garden inspired him to develop a peach liqueur.
De Kuyper were the first to develop a liqueur that has the taste and smell of tree-ripe peaches and is produced according to a balanced recipe and gentle distillation. Hence the official name is Original Peachtree.

The unprecedented success of Peachtree was evident at its launch in 1984 when 1,000,000 9L were sold within 10 months. Since its launch, Peachtree has sold an astonishing amount of more than 500 million bottles worldwide. The product is available in over 100 countries.

As the New York Times wrote, “sweet and uncomplicated, something you don’t have to get used to, like whisky or dry red wine”. The liqueur is clear and emphasises its lightness and mixability 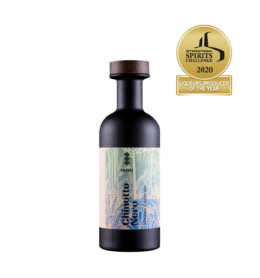 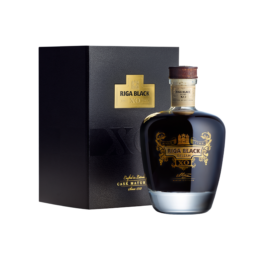