Barbuda is a small island located in the Eastern Caribbean forming part of the sovereign Commonwealth Nation of Antiqua and Barbuda. The island lies between the Caribbean Sea and Atlantic ocean and is an exotic and luxurious destination. Here you will find a rich history to explore and some of the world’s finest rums.
History of rum production dates to late 1700s when sugarcane was first introduced to the island and quickly became the main crop produced on its plantations. Sugarcane by products, such as molasses or sugarcane juice, are the primary ingredients in the production of rum by a process of fermentation and distillation.
The distillate, a clear liquid, is then aged in oak barrels, thus aiding in the creation of Caribbean’s world-wide sought-after rum. Barbuda Rum is an original blend of finest Caribbean rums enriched with different spices.

Barbuda Rum Black is a blend of finest Caribbean rums. Bold in flavour. Rich taste with hints of spices, dried fruit and coffee. 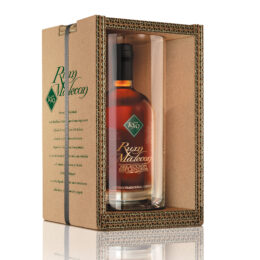 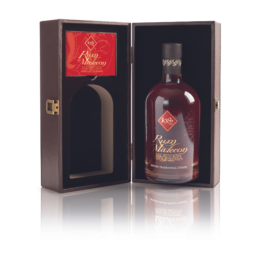 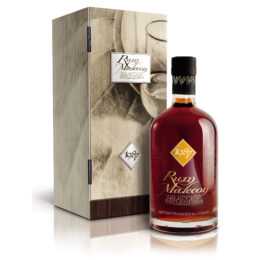