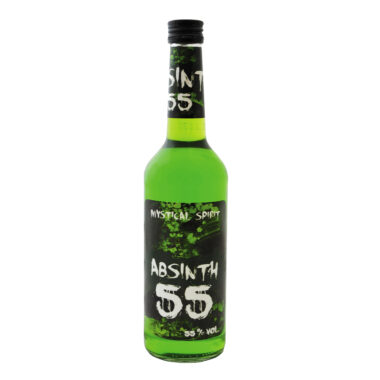 Its history is a mystery. Produced in the 18th century as a healing elixir, this spirit became very popular in France in the second half of the 19th and early 20th centuries. Especially among artists and literati – numerous stories entwine about the influence of the drink on artists. However, the suspicion of dependence and harm caused by absinthe consumption has been disproved in modern studies. Absinthe has been available again in most European countries since 1998. Absinthe is traditionally made from wormwood, anise, fennel as well as a number of other – kept secret – herbs. Due to its green color, it is also called “green fairy”. Traditionally, it is enjoyed diluted with water. 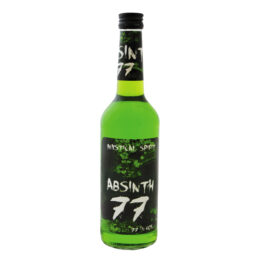