Over 100 years of traditional vodka production

For centuries, Russian vodka has been celebrated as the “purest spirit in the world.” At the center of this tradition is Tambovskaya, which has maintained its minimalist and traditionally Russian approach and is highly regarded for its purity.

Tambovskaya hails from the Tambov oblast (district) in Russia, halfway between Moscow and Volgograd. The region is famous for high-quality, fertile agricultural soils and is a leader in wheat cultivation. At the Talvis distillery there, the alcohol for Tambovskaya is produced by triple distillation. Built in 2009, Talvis is now one of the most modern distilleries in Europe. This vodka is produced according to the traditional Russian original process of “Osobaya”, which has remained unchanged for more than 80 years. The use of silver-impregnated birchwood activated charcoal – in addition to fabric and quartz sand filtration – gives the vodka its demonstrably particularly smooth taste, as well as its unique purity and authentic style. It is then finished and bottled at Latvijas Balzams’ historic production facilities in Riga, Latvia. Tambovskaya Silver is a real pleasure due to its soft taste, pure and in martinis. 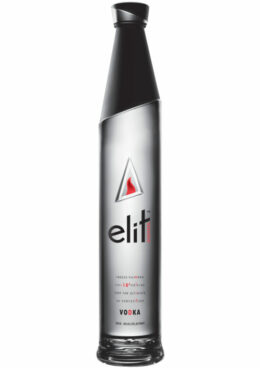 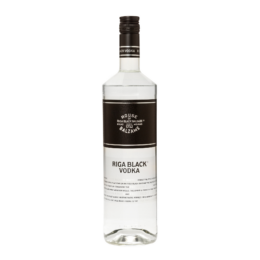