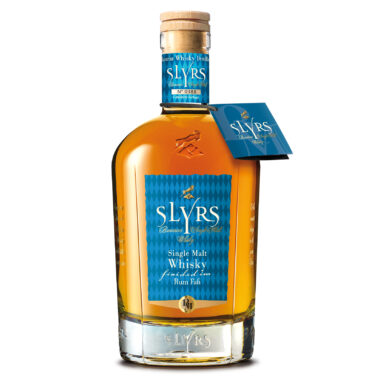 Each bottle of this unusual whisky is unique and therefore made for connoisseurs who want to discover. After the malt whisky has matured for about half a decade in barrels made of American white oak, it is decanted into barrels in which the famous rum from the island of Jamaica, famous for its sugar cane, previously aged.

A Jamaican rum is usually very strong and spicy in taste; it matures for several months in wooden barrels before bottling, which is later used for the post-maturation of SLYRS Malt Whisky. Also some barrels, which previously contained Rhum Agricole (from sugar cane – not as mostly from molasses!) from the Caribbean island of Martinique, are used by SLYRS in the whiskey finish.

The typical rum flavors take the whiskey in sufficiently long post-maturation additionally and thus becomes a true masterpiece of the Bavarian whiskey specialists.

Color: Medium to dark amber color
Aroma: Delicious bouquet of caramel, beeswax and cedar, plus malty tones with a hint of chamomile.
Taste: Vanilla aromas as an overture, then becoming stronger to toasted aromas with tones of orange, honey and some lovage.
Finish: Long and full-bodied with a subtle aroma of wood. 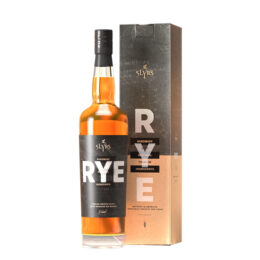 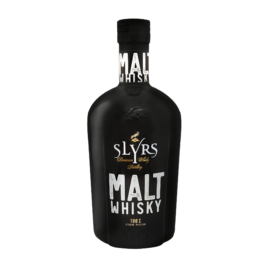