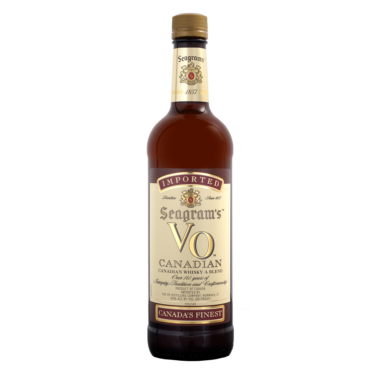 This classic Canadian blends whiskey is considered an absolute insider tip! Since 1914, it is made from different and at least six years in oak barrels matured whiskeys, which gives it its mild characteristic, and clearly distinguishes it from bourbons. It is the high quality at an affordable price that makes the whiskey so popular worldwide. Seagram’s V.O. is a delight neat on ice and thus suitable for special moments, but also ideal for mixing with cola (for which it was also originally created) where it has a particularly mild and fruity effect. For decades it has been available in the same shape and bottle, which its fans particularly appreciate. Jim Murray once said simply “brilliant”. 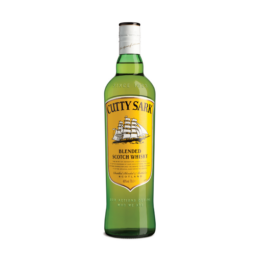 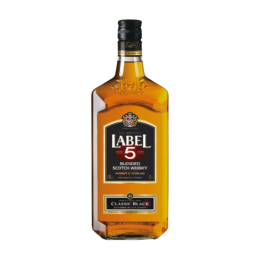 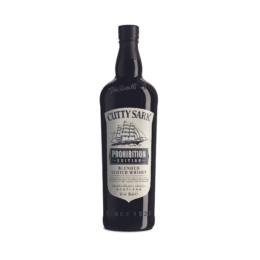