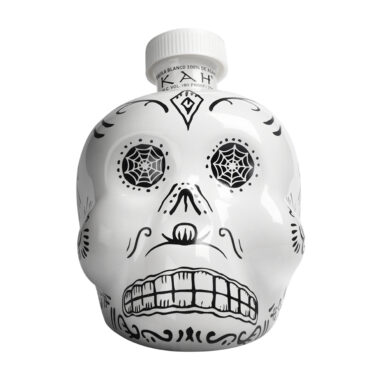 Day of the dead Tequila

Kah Tequila, made from hand-selected 100% Blue Agave, was created as a tribute to Mexico and to pay homage to its people. The bottle and tequila reflect the “Day of the Dead” – a 3,000-year-old Mesoamerican ritual, in honor of deceased loved ones. The packaging is inspired by the traditional calaveras used in the “Diá de Muertos” rituals as a symbol of death and rebirth. It is also unique in that each bottle is a handmade one-of-a-kind. And by the way – KAH meant “life” in the ancient Mayan language.

KAH Tequila Blanco is a double distilled, un-aged Tequila made from 100% Blue Agave.

The design of the KAH Blanco bottle is inspired by the Bolivian tradition of the Day of the Dead celebration in which actual skulls of loved ones are kept and brought out on November 8th of each year. After taking the skull to the cemetery, the skull is symbolically fed and given tequila, sometimes even cigarettes. Bolivians believe that this act immortalizes the dead who, in turn, help to protect the living from evil spirits.

Initially sweet but quickly followed by peppery spice. Silky and delicate, a sachet of spices fans out on the palate. 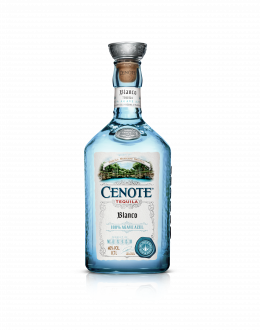 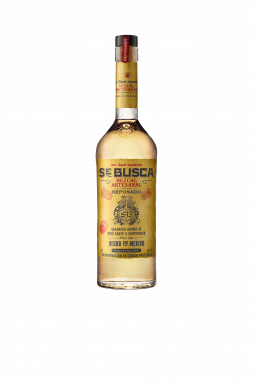