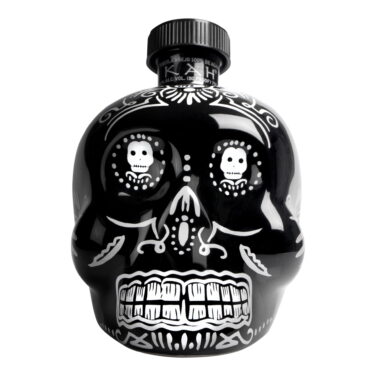 Day of the dead Tequila

Kah Tequila, made from hand-selected 100% Blue Agave, was created as a tribute to Mexico and to pay homage to its people. The bottle and tequila reflect the “Day of the Dead” – a 3,000-year-old Mesoamerican ritual, in honor of deceased loved ones. The packaging is inspired by the traditional calaveras used in the “Diá de Muertos” rituals as a symbol of death and rebirth. It is also unique in that each bottle is a handmade one-of-a-kind. And by the way – KAH meant “life” in the ancient Mayan language.

The black bottle design is inspired by the Nicaraguan tradition of Day of the Dead. In Nicaragua, in addition to the standard traditions of building a shrine and gift-giving, many people linger and sleep in the graveyard. They believe that this act re-enforces the emotional connection between them and the deceased. 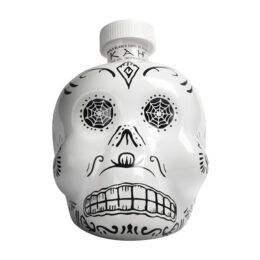 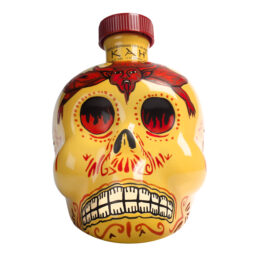 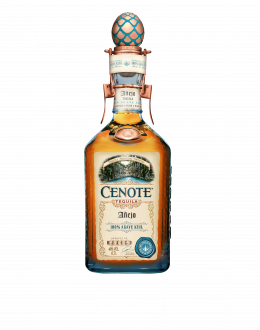